The Jacob Chapel Baptist Church was organized for the purpose of advancing and promoting the worship of God through the reading and studying of the Holy Bible, to teach and preach the gospel of Jesus Christ. Our history tells an incredible story of how God can keep His truth alive in a changing world when there are willing people with a vision.

The Church was first organized as a mission in 1932. Services were conducted in the house of the Reverend J.B. Brown, located on Eugenia Street. Reverend Gilbert E. Edwards enrolled as the founding pastor and under his pastorage, the church was established with seven members. Deacon R.W. Washington inspired the name of the church because he was partial to the Scriptures describing Jacob’s encounter with the Angel at Bethel (Genesis 23:16-22). The first site of the church was in the Bond subdivision, not far from where the Saxon Street building later existed. The church was later moved to Saxon Street in Tallahassee and a permanent structure was built and dedicated in 1935.

On March 16, 1975, Reverend Doctor David Henderson was called as the seventh pastor of Jacob Chapel. In 1987, the church moved to our current site on Lake Bradford Road. A Family Life Center, which consisted of an educational facility and a gymnasium, was constructed. This was Phase I of Dr. Henderson’s vision. Worship services were held in the gym until Phase II was completed, which included a sanctuary and a Baptism pool. Through the preaching and teaching of the Gospel, souls continued to be saved. Dr. Henderson served as pastor for 23 years until his untimely passing in May 1998.

On March 31, 1999, Reverend Ricky L. Neal was called as the eighth pastor of Jacob Chapel. Pastor Neal led the church through Phase II of the building project. Under the leadership of Pastor Neal, the sanctuary was completed and occupied in December 2001. The Lord added many souls.
In the absence of a Pastor from April 2003 to God’s assignment of Jacob Chapel’s ninth pastor in 2005, the Chairman of the Deacon’s Ministry, Deacon William Sanders, Jr. assumed the responsibility of leadership in the church. With God’s guidance and help, Deacon Sanders, along with the Deacons and the lead minister, Linda Blackshear-Smith, led the church in handling the operations and spiritual needs of the church.

In December of 2005, Reverend O. Jermaine Simmons, Sr. was called as the ninth pastor of Jacob Chapel. Pastor Simmons continues the legacy of Jacob Chapel as he preaches and teaches the Gospel. Over the past 15 years, stewardship has increased, and thousands of souls have been added to the church. Additionally, countless new ministries and outreach initiatives have been established, 18 ministers (affectionately known as Sons of Jacob Chapel) have been trained and Ministerial Licensing services were implemented. Pastor Simmons has also ordained four ministers and more than 20 Deacons. Under his leadership, Jacob Chapel continues to be a beacon of light in the Tallahassee community and beyond.

For 88 years with the aid of the Holy Spirit, and through the work of nine pastors, Jacob Chapel continues to live out the true meaning of the Great Commission. Through hardships and tribulations, the Lord has proven Himself to be more than able. It is our goal to meet the needs of the entire body of Christ and serve “the least of these”. We are the Church. Realizing who we are in Christ, we acknowledge our call to be mobile and motivated to carry out good works in His name. Wherever God shifts us, we will follow. 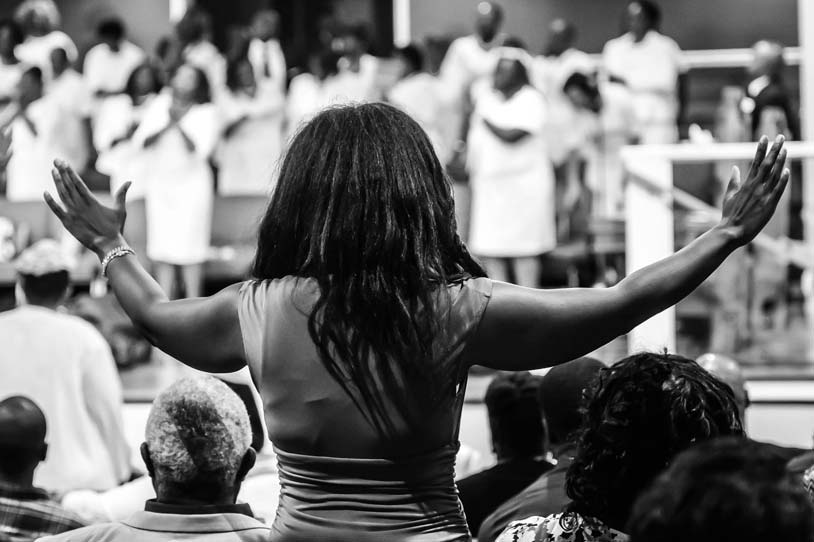 Do I Really Need to GO to Church?

The pandemic of 2020 forced all of us to reimagine life as we once knew it. In addition to schools,...
Read More 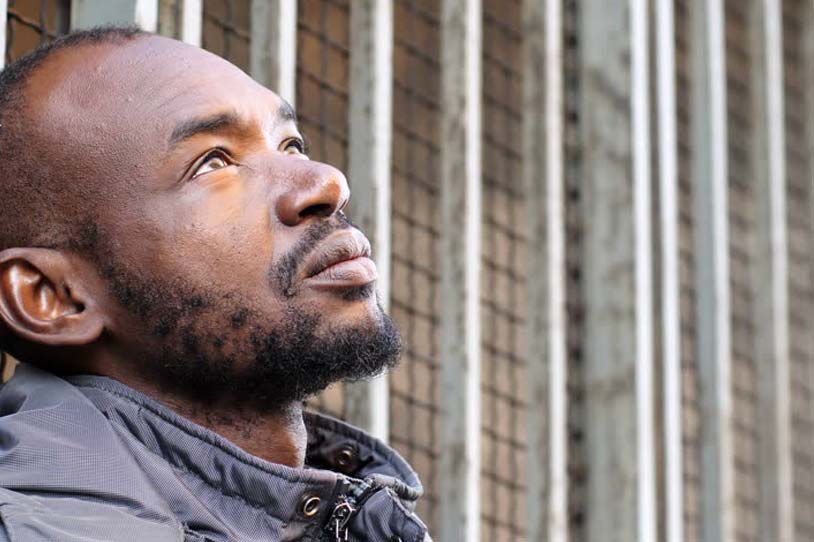 For my generation, the events of September 11, 2001, served as a pivotal point in our life’s narrative. It was...
Read More 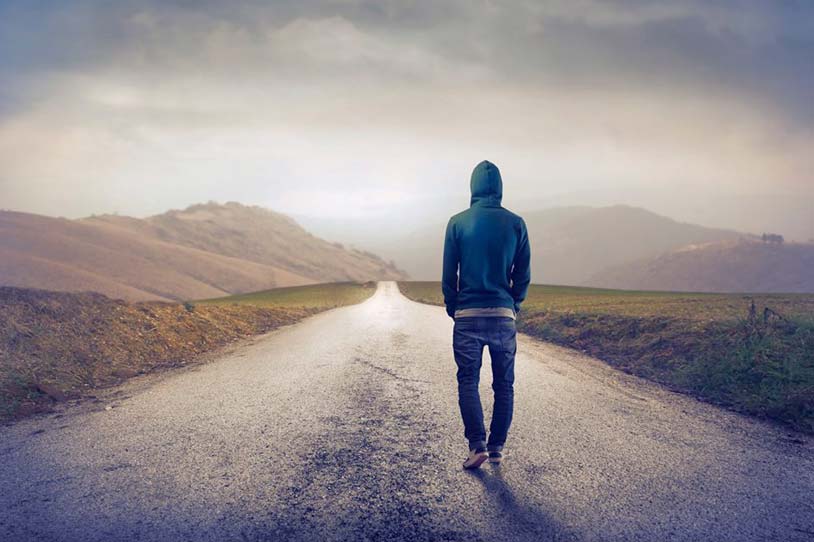 What it Means to be Spirit-Led

God’s Holy Spirit, I submit, is one of the more misunderstood elements of our faith and practice. Many believe the...
Read More

Fill out an Online Visitor Card!